Did Trump and May Win Yesterday ?

Market players initially think so but there are some Things to ponder:

Is this the Trump Portfolio Breakout?

This morning in listening to CNBC, it would appear that market players believe the risk for the Trump Economic plan is behind it and an upside breakout of the economy is imminent.

Here is an update on our two tracking portfolios on Marketocracy, see June 2, 2107 post for discussion of the two. 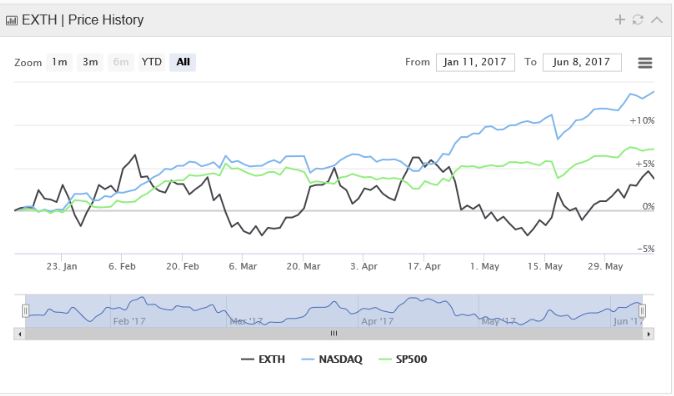 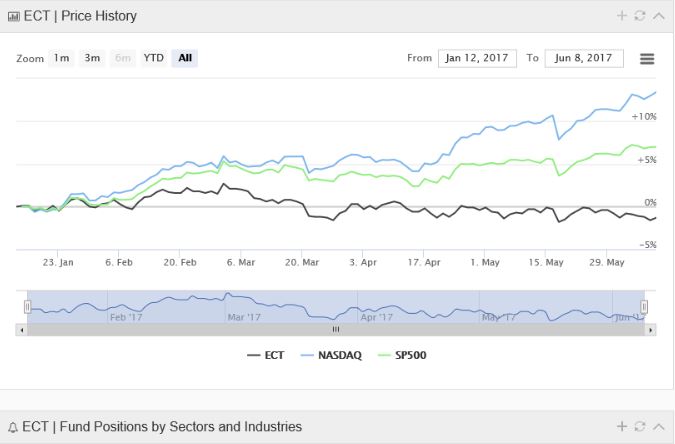 You see the Portfolio that is designed to be contrary to the Trump Economic Plan is ahead at the moment.  Will these directions change today as the pundits indicate??  We will see.

Maybe a little Trader Talk is appropriate, could the stock indexes fail at the highs, an attempt at an upside breakout is being attempted today, lets see if it will hold.  Could a wide S&P Index swing area be developing between two critical price levels, 2344 and 2440, a 96 point churn with a 2392 swing point?  At yesterday’s close  momentum is holding the price level just under the top price but a more wide swinging play is anticipated in the coming weeks..