An update here on our Marketocracy Tracking Funds which we opened on January 11th 2017.

We have two funds:

2. one based on no reflation “Eureka EXTH“.

Our own money has been on the “no reflation fund” for reasons we have stated a number of times.

The “No Reflation” EXTH Fund is long T-Bonds, Long Gold, Short stocks, and short oil, using ETF’s. We view the fact that its performance has now gone above the Wall Street shelter trade, the NASDAQ, as significant.  If it can hold this breakout for three days we will view it as a directional change for the market. 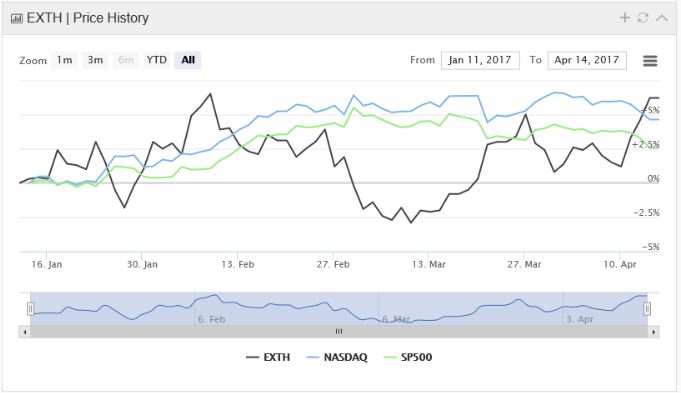 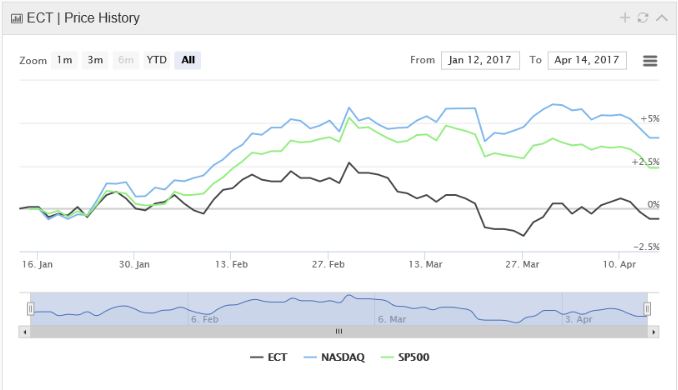 No position changes have been made to either Fund since their opening on January 11, 2017.