It was so much easier taking care of just one.

Not to mention needing to know which way all those ships were headed.

And then Goldman Sachs

There were a lot a explanations as to why Goldman missed, but I think it was really quite simple, they designed the top-down reflation plan and they traded it, and so far it has not worked. 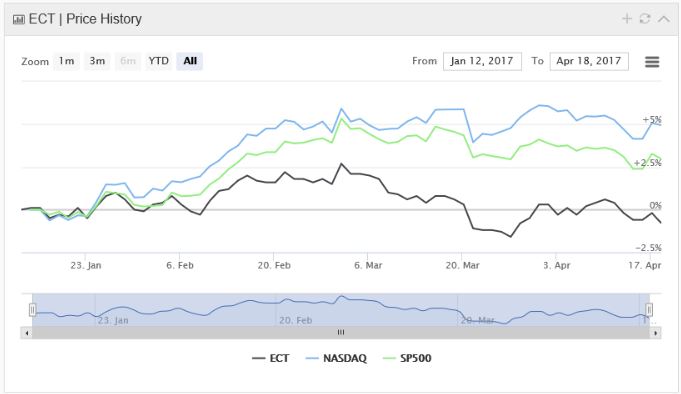 But there is still a lot of time if the administration can get its act together, so don’t walk away.

The Trump crowd and followers are still believers.  Our readership has dropped significantly since the election which tells me readers do not want to read a partisan blog.  Old time readers know I am a non-repentant ex Goldwater Republican, who jumped ship over the Bush Iraq fiasco.  If the no-reflation trade gets real legs, above 20 %, then I will look for confirmation in our readership numbers, as economic reflation believers throw in the towel.